How To Survive The Digital Media Apocalypse

The digital media business in 2018 is tough.

2017 was a year for high profile casualties in digital publishing, with Vice, Buzzfeed, and Mic all missing ad revenue targets and cutting jobs. Mashable sold to Ziff Davis for $50 million, less than 1x annual earnings and a huge drop from its $250 million valuation just one year earlier.

The Google and Facebook ‘duopoly’ now eats up 63% of all US digital advertising and this has taken its toll on ad-supported digital media. Facebook's algorithm changes turned off the traffic tap, making a big dent in audience numbers for publishers reliant on social referrals. 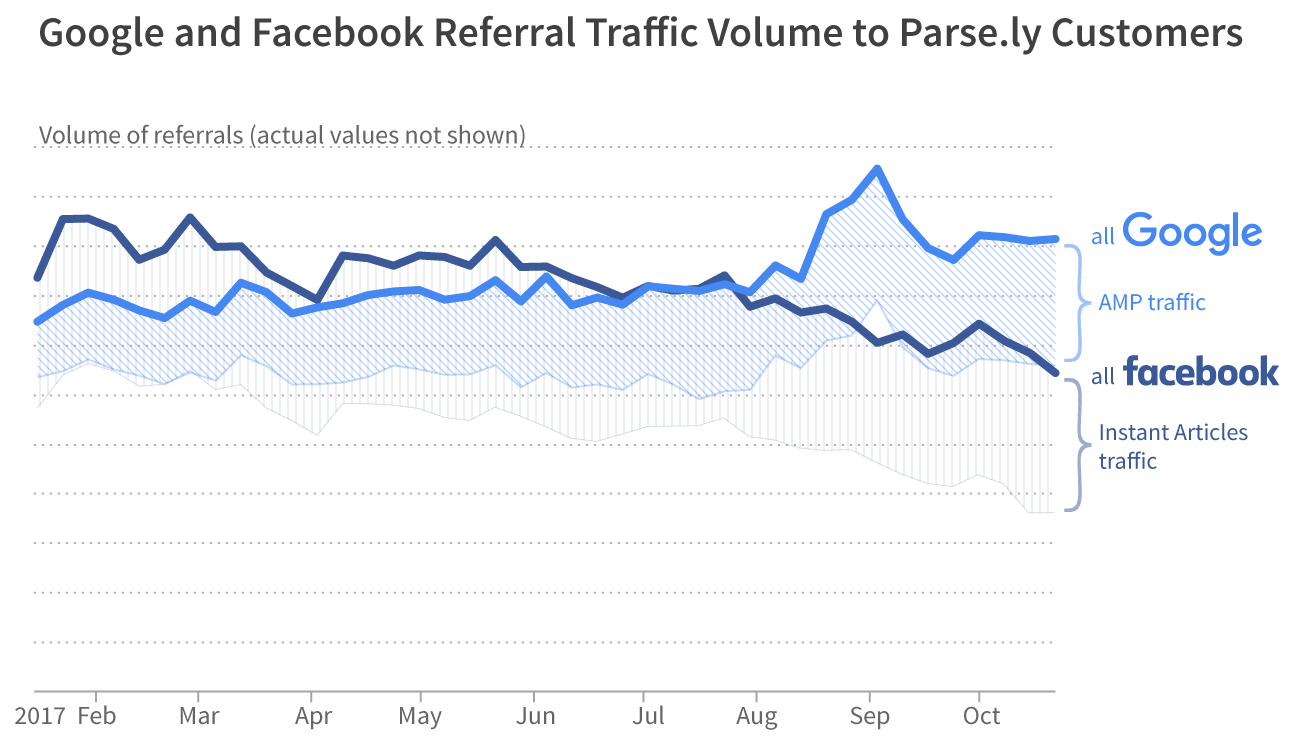 Print circulations continue to fall by around -6% yoy in the UK. Time Inc was split and sold-off to Meredith and private equity. NME closed a month later after 66 years of publishing and Conde Nast closed Glamour, the tenth biggest-selling title in the UK. While both titles continue in website form and with occasional specials, these are significant bellwethers for the health of the magazine industry.

Underneath these headlines, publishers continue to innovate - monetizing audiences through ecommerce and branded content, adopting the use of new technologies, developing new content formats and distribution channels.

The New York Times recently said it was more than halfway to its goal of doubling digital sales to $800m by 2020, thanks to online subscribers surging to 2.6m. The Guardian’s own paywall strategy is helping it to turn around its considerable losses to the point of breaking even next year. 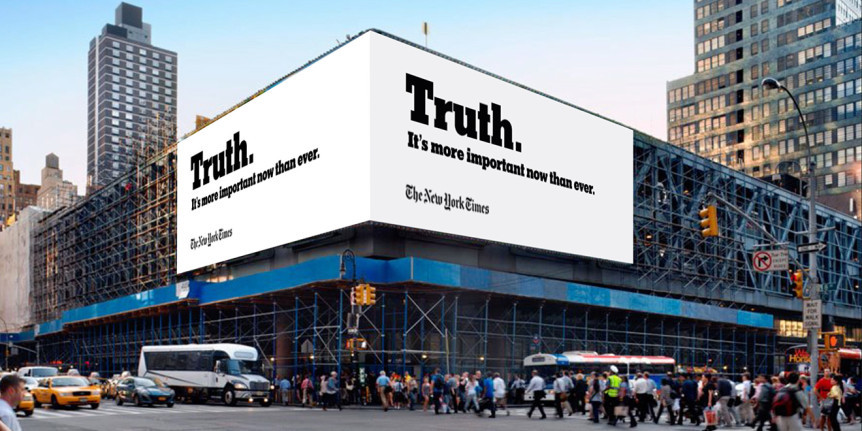 News itself is going through something of a renaissance. Despite claims of 'Fake News,' it is journalists, not opposition parties, who are holding governments to account with the Windrush Scandal, Cambridge Analytica and similar scoops.

There is, as ever, a lot going on.

This summer, the Digital Publishing Innovation Summit will be returning to both London and New York. The summits are designed to give publishing execs the actionable information they need to chart a path to revenue and audience growth.

If you would like tickets to either event, use the code SURVIVAL for 20% off two-day passes.

Here are some of the highlights:

A taster of the full agenda: 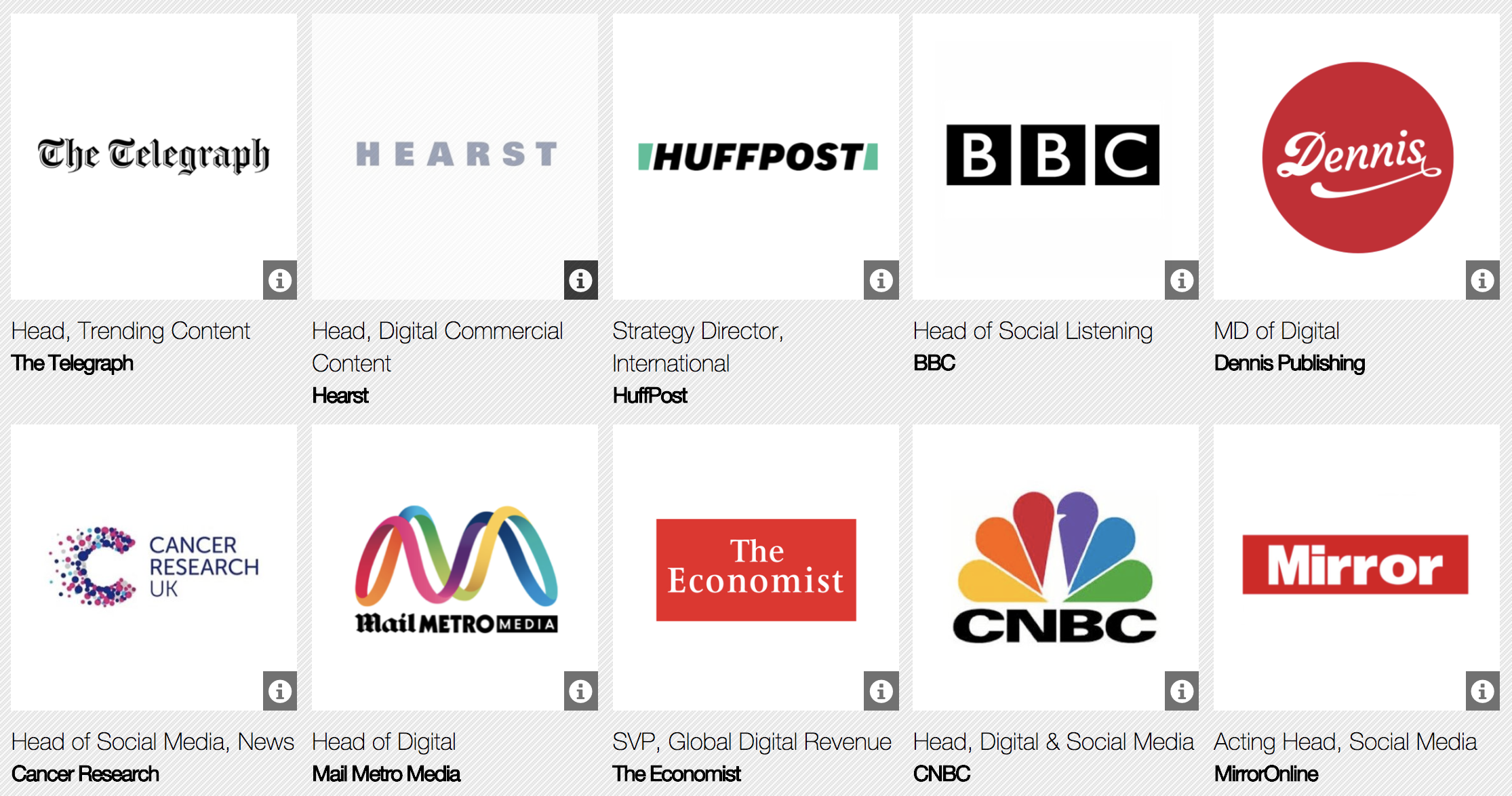 With digital advertising under greater pressure than ever before, learn how publishers are finding success through branded content and paywalls.

As the digital landscape grows increasingly crowded and social platforms shift, we shine the spotlight on how forward-thinking publishers are evolving their approach.

Which technologies should publishers invest in to make the most of the opportunities presented by AI, voice and the data that unpins it all. 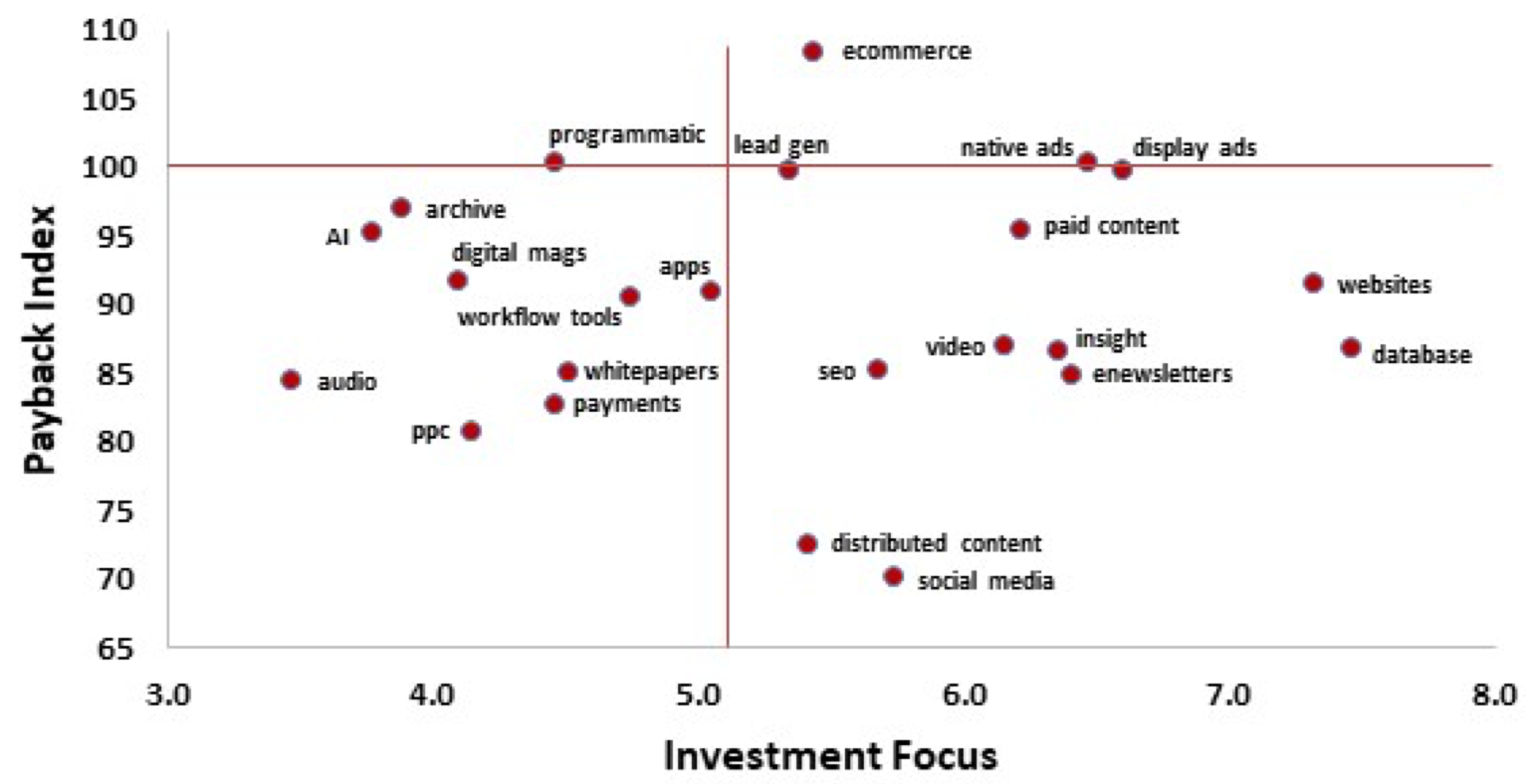 New York publishers are making some of the biggest moves in the world to reinvent the business of news, and this year's agenda is packed with publishing's most influential leaders. See the full agenda here. 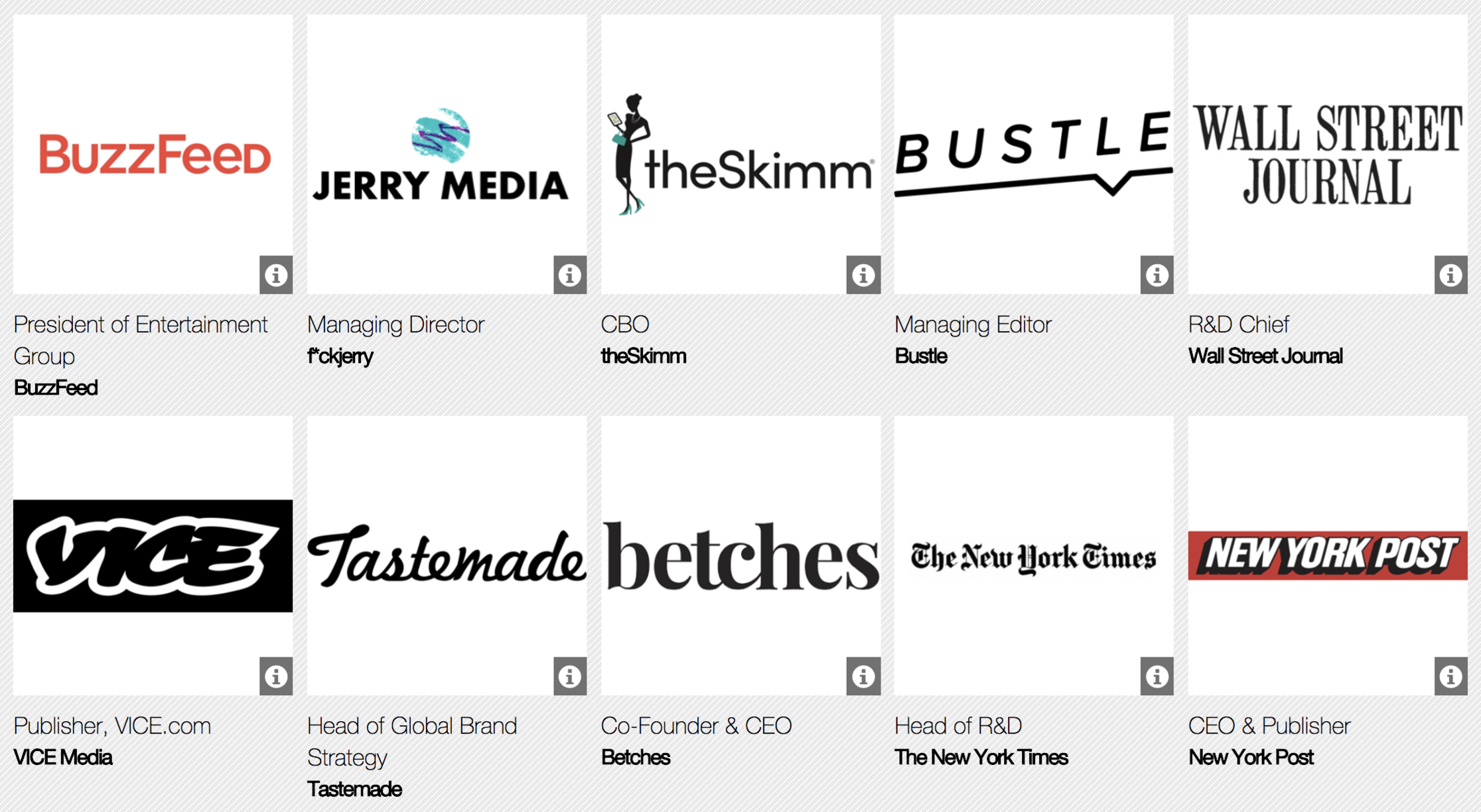 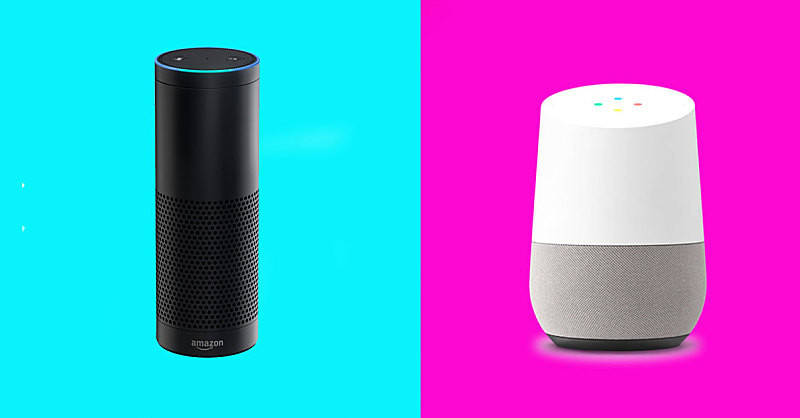 A series of talks will cover new approaches publishers are adopting to monetise their media business:

Modernising established brands for the digital age is a key theme at this year’s event.

If you'd like to find out more get in touch or use the code SURVIVAL for 20% off two-day passes.

5 Ways to Boost Your Relationship With Customers
5335

AI-Generated Reports Are the Write Stuff
6077

How To Use Data To Improve E-commerce Conversions, Personalization & Measurement
17855

Why AI is the Future of Corporate Training
3431

Why Authentic Marketing Is Essential to Building Customer Trust
4016

Why companies should take advantage of mobile technology
9958

How Content Creation Builds Your Reputation And Brand Equity